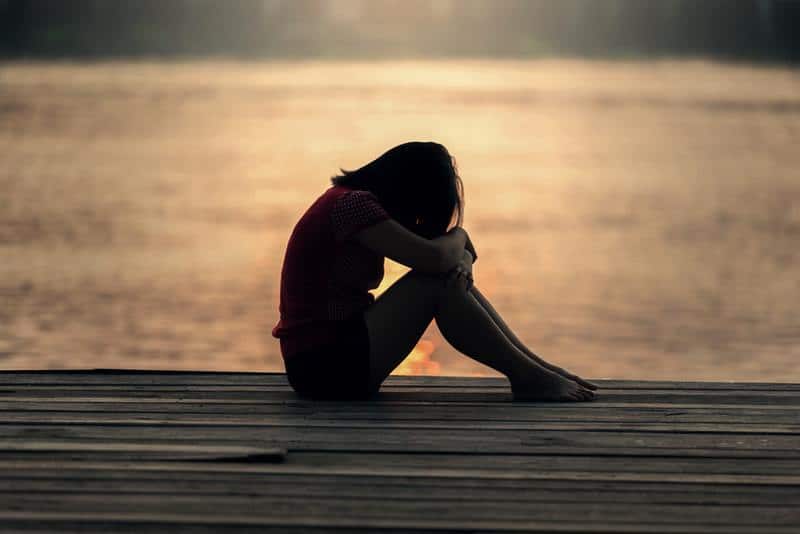 You’re not alone. I get several emails a week from expats who are struggling with loneliness. Sometimes they’re asking for advice. Other times, they just need to share their stories. There are ways to beat the loneliness when living abroad though.

#1 Tip for Dealing with Loneliness when Living Abroad:  Join a Group/Club/Team

I’m a big fan of groups and clubs since they bring people together with common interests.  In Bangkok, I belonged to a rugby team, even though I had never played before.

In S. Korea I joined a local gym.  In Munich, I joined two hiking clubs, a book club, a badminton group, found several groups for expats and have regular meetings with fellow entrepreneurs.

Being an active member of a group is an excellent way to meet people. You’ll see the same people on a regular basis. This increases your chance of developing meaningful friendships when living abroad. It also goes a long way in banishing your feelings of loneliness.

It’s important to join groups around activities that you’re generally interested in. And even better passionate about, something that drives you.

If you don’t know what that is considering hiring a life coach to help you find out. I highly recommend life coach Julie Leonard for that. She’s based in Munich but also offers coaching online. Mention that you found her through Monkeys and Mountains and receive a 10% discount.

If you’re only mildly interested in reading, then being part of a book club is going to quickly begin to feel more like a chore, rather than something you look forward to.

What if there is no group/club/team of interest?
Create one through Meetup.com or Facebook Groups.  It just takes a few minutes and is free to do.  You can create a group for whatever your interests. Whether it be around cultural events, hiking in the Alps,  sporting events, bringing coffee lovers together or finding other entrepreneurs to co-work with at cute cafes.

Chances are if you’re interested in a topic, you’re not the only one. Other people will be interested too.

Alternatively, you can join an online group.  I do think it’s better to connect with people in your area if possible though.

There are online book clubs and groups for almost every activity under the sun.  I’m a member of a couple of travel blogging groups. The fellow travel bloggers I have “met” through these groups have provided me with a sense of connection.

These connections have been especially helpful on days when I’m feeling particularly lonely or having a challenging time.

2.  Connect with Other Expats Through Blogs/Expat Facebook Groups When You Feel Lonely

There’s no shortage of expat blogs and Facebook groups devoted to expats living in the same location. By reading through a few posts, it should become fairly clear to you whether you have anything in common with that person.

If you find that you relate to someone, contact them to see if they’re interested in meeting.  I met a good friend in Munich this way and was grateful that she reached out. In a Facebook group, you may find that there’s already an established event that you can attend.

3.  Make the First Move to Cope with Loneliness

Having lived in Calgary for the last nine years, I had gotten lazy without realizing it. I already had an established circle of friends. And I made no efforts to find new ones.  After moving to Stuttgart, it soon became apparent that invitations wouldn’t be rolling in. OK,  non-existent.

I knew that I would have to make the first move. Despite being out of my comfort zone, I started by initiating a once-a-week lunch after German class with my classmates. It was nice to get to know them better outside of class.

I started extending invitations to people I had met through various events. Before long I was organizing day trips to explore the region with a couple of girls. They became friends in the process. Although none of us are in Stuttgart any longer, we’re still in touch.

I held a Christmas party that ended up having people from 6 different nationalities.  In Munich, whenever I find an interesting event, like a great hike, I invite someone to attend with me.

It doesn’t always work out. Sometimes it’s a flashback to dating.  Some encounters will be awkward. You will have to deal with rejection which sucks.

But like dating, making new friends is a numbers game. The more invites you give, the more that are likely to be accepted. You’re also likely to receive more in return.

4.  Take a Class to Help Cope with Loneliness

Don’t let the language scare you off of an exercise class.  I’ve done a variety of classes in German. While I haven’t understood every word, a lot of communication is visual.

You just do what the instructor is doing.  I’ve also found my classmates to be extremely helpful once they realize I don’t understand everything. By joining a class you’re bound to meet like-minded people.

5. Set Social Goals for Yourself to Cope with Loneliness

I find that setting goals for myself is incredibly helpful when living abroad.  Some of my goals have included things like:  invite one new person a week to something (make the first move), sign up for a yoga class (in German), and sign up for an activity at least once a week.

It sounds silly, but by setting goals for yourself, it’s a good check to see how proactive you’re being.   I’ve found when I’m feeling lonely that I often haven’t done anything about it recently. Having measurable goals is a good kick in the pants.

Don’t get me wrong; it’s imperative to maintain those connections from home. But if you’re spending 2 hours a day doing it, then you’re not out meeting new people. You’ll never truly feel settled in your new country.  It’s a delicate balance.

Whenever I’m struggling with something, I read up on it. Be sure to check out How to Thrive in Munich as an Expat,  How to Live the Good Life Abroad, in which I share my top 5 tips for expat living and my #1 Tip for Being Happy When Living Abroad. It may surprise you.

What are your tips for beating loneliness when living abroad?