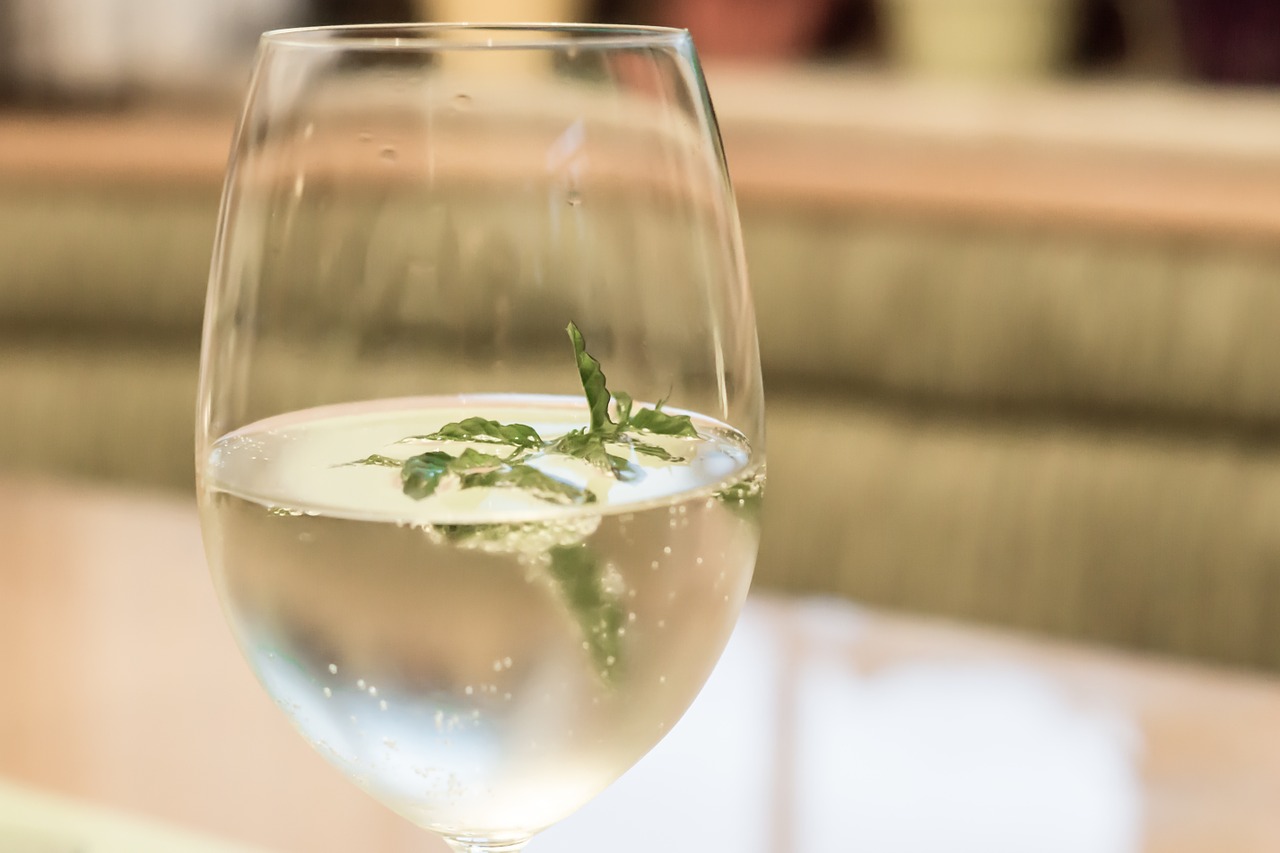 My favourite drink in Germany is surprisingly not beer, but a Hugo Cocktail.

Don’t get me wrong, I like German beer, but the problem is I can’t drink most of it since I have celiac disease (a gluten allergy).

Don’t feel too sorry for me though, because I’m quite happy with my new favourite drink – a Hugo cocktail. I had never heard of a Hugo cocktail until I moved to Germany, but now I’m addicted (well not literally).

A Hugo cocktail is not a German drink. It comes from the South Tyrol region in northern Italy.

You can’t blame the Germans for wanting to take credit for it though! You will find it in many cafes and bars in southern Germany, Austria and South Tyrol, especially in summer!

According to Mixology magazine, The Hugo was created in 2005 in the Italian town of Naturno by bartender Roland Gruber. It was invented as an alternative to spritz and spread like wildfire through South Tyrol and into Austria and Germany.

Prosecco is the main ingredient in a Hugo, along with a spring of fresh peppermint making it similar to a Mojito. What gives it a distinct, a refreshing flavour is elderflower syrup.

I can’t think of any drink as refreshing as a Hugo!

If you’re travelling in southern Germany, Austria or northern Italy this summer, I highly recommend trying it. Its mild taste is a crowd-pleaser for almost everyone who tries it! In fact, I don’t know anyone who doesn’t like the taste.

It’s not like Trollinger, a wine produced from the Württemberg region in SW Germany. Let’s say that’s an acquired taste. One that most people outside of the region don’t particularly like.

Alternatively, you can also make a Hugo at home and serve it to guests. They’re incredibly simple to make, and you can whip one up in a matter of seconds.

Recipe for a Hugo Cocktail

You can also use alcohol-free Prosecco if you or your guests don’t drink.

Note, if you order it in a restaurant or cafe, it will contain alcohol.

Try a Hugo and let me know if you love it as much as I do.