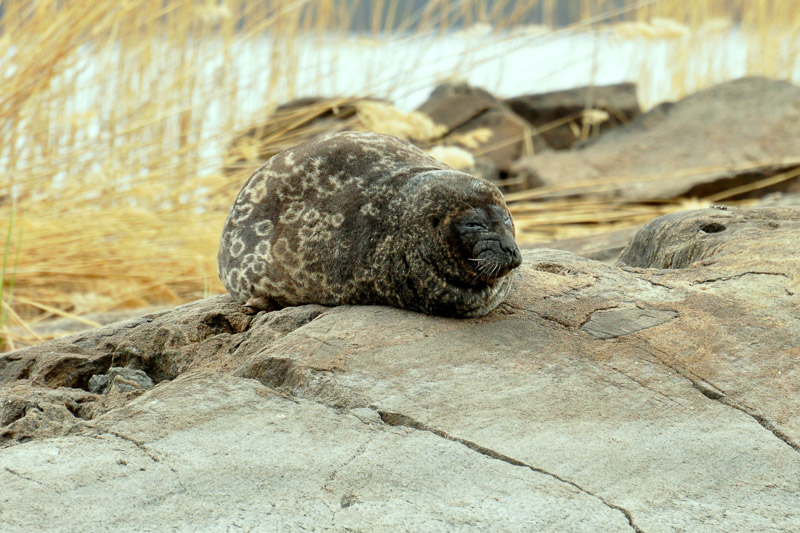 The elusive Saimaa ringed seal can be found on Lake Saimaa, the largest lake in Finland, and the fourth-largest natural lake in Europe. Trying to catch a glimpse of this endangered species is an unforgettable experience.

I couldn’t think of a more perfect start to my 1300+km cycle along the Iron Curtain Trail than by searching for the endangered Saimaa ringed seal. Savonlinna is a few hundred kilometers away from the start of the trail, but it was my starting point due to time constraints. One of the purposes of the trip was to experience the nature and wildlife that Finland is famed for, and I wasn’t disappointed.

The Saimaa ringed seal is unique in a couple of other ways; it’s one of only a few freshwater seals found on the entire planet for starters! And unlike most other seal species,  it’s solitary – making it even more difficult to spot.

On other seal excursions I’ve been on, I have often heard the barking of the pod (a group of seals) long before I’d seen then, but given its solitude, I would have to use my eyes, not my ears to be lucky enough to spot a Saimaa ringed seal! 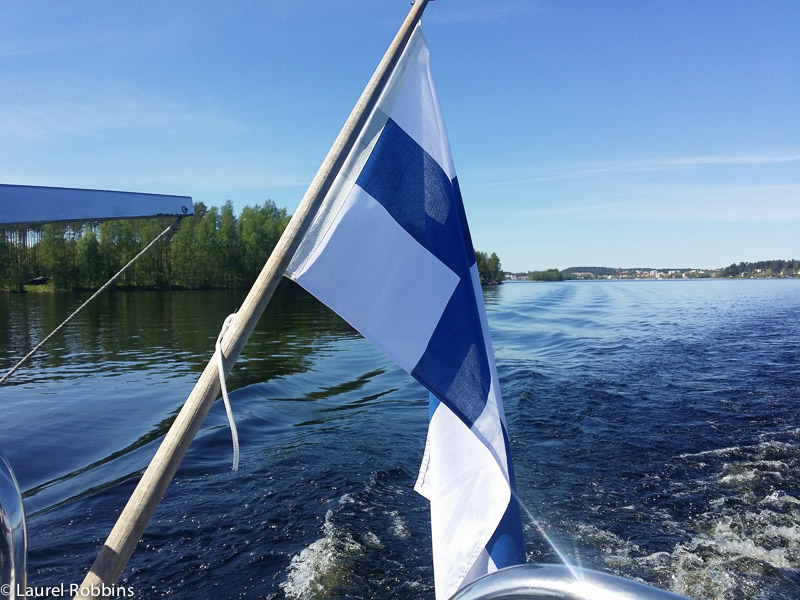 The Fun Of Seal Spotting in Savonlinna

Captain Janne Leinonen assured me that today was perfect Saimaa ringed seal spotting weather.  The water was as smooth as glass making it easier to see a bobbing head. During the summer months, he offers multiple seal safaris daily aboard his original Finnish handmade steamships, a tribute to the days when waterways were the main roadways!

He says he usually spots at least one seal a day, but admits that many locals have never seen one. Indeed, the three other locals I spoke with said they had never been fortunate enough to see a Saimaa ringed seal.

Then again, they might not know the secret hiding spots that Captain Janne Leinonen has learned from spending hours each day during the summer months on the water!

Would my luck be different? I did have the advantage of being with Captain Janne Leinonen, who had eyes sharper than knives and was an expert at seal spotting!

Within minutes of departing I had a great view of…not a Saimaa ringed seal, but of St. Olaf’s Castle which dates back to 1475! Although I am a huge castle lover, it turns out the Saimaa ringed seals are not – they are rarely seen near the castle.

My eyes played tricks on me, as every flash of movement I saw, usually, a bird turned into a potential seal! 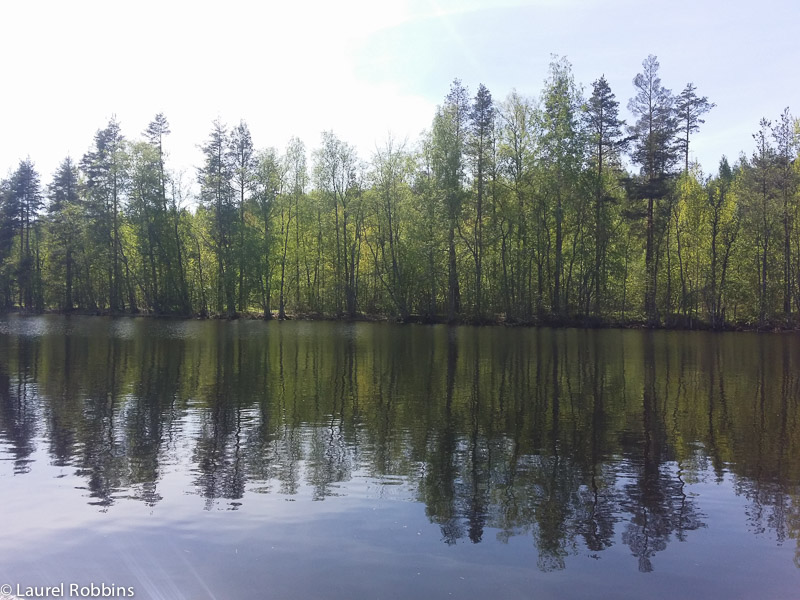 Janne pointed out an area to me where the seals were most frequently spotted.  Here, I convinced myself that even the non-moving options – like dark rocks on the shores where indeed Saimaa ringed seals! – They were not!

Unsurprisingly, the lake is dotted with cottages.  Some of them are even on their own private islands! They wouldn’t be allowed to be built now for environmental reasons, but they are allowed to exist if they had been previously built like the one below!

Alas, even with the combination of perfect weather conditions and my eyes playing tricks on me, no seal magically appeared. Lake Saimaa is incredibly pristine and it’s worth going on a cruise just to be on the lake.

If you happen to see a Saimaa ringed seal, consider that a bonus, not the end goal. But with only 310 individuals remaining, do it today! While I truly hope the Saimaa ringed seal will recover its population, its future remains uncertain.

Still, I was disappointed that it had eluded me, despite me unsuccessfully willing its appearance, so I gave myself a consolation prize in the form of a Finnish specialty – black licorice ice cream! Yum!!!!

I miss this from when I lived in Canada, it was always my favorite! When accompanied by the peacefulness that is Lake Saimaa it’s a rather indulgent consolation prize for not seeing the Saimaa ringed seal! As I sat eating my ice cream, I wished the Saimma ringed seals well!

Saimaa ringed seals live in Saimaa Lake in Finland. They are one of the most endangered species in Europe. Their population has decreased dramatically since the 1970s due to hunting and climate change. There are currently only about 1,000 individual Seals left in the lake.

Even though I didn’t spot Saimaa ringed seals on this trip didn’t put a damper on anything. I had a great time exploring a new place. 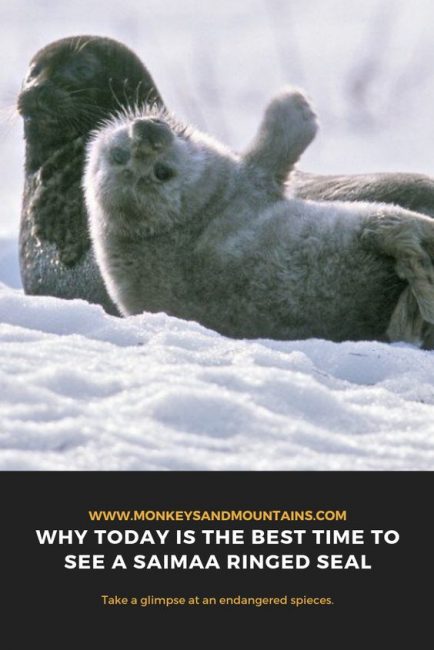 Disclosure: Many thanks to VisitFinland and for the Iron Curtain Trail, Finland for making my visit to Savonlinna possible. As always, all opinions are my own.

6 thoughts on “Saimaa Ringed Seal: Why Today is the Best Time to See One”