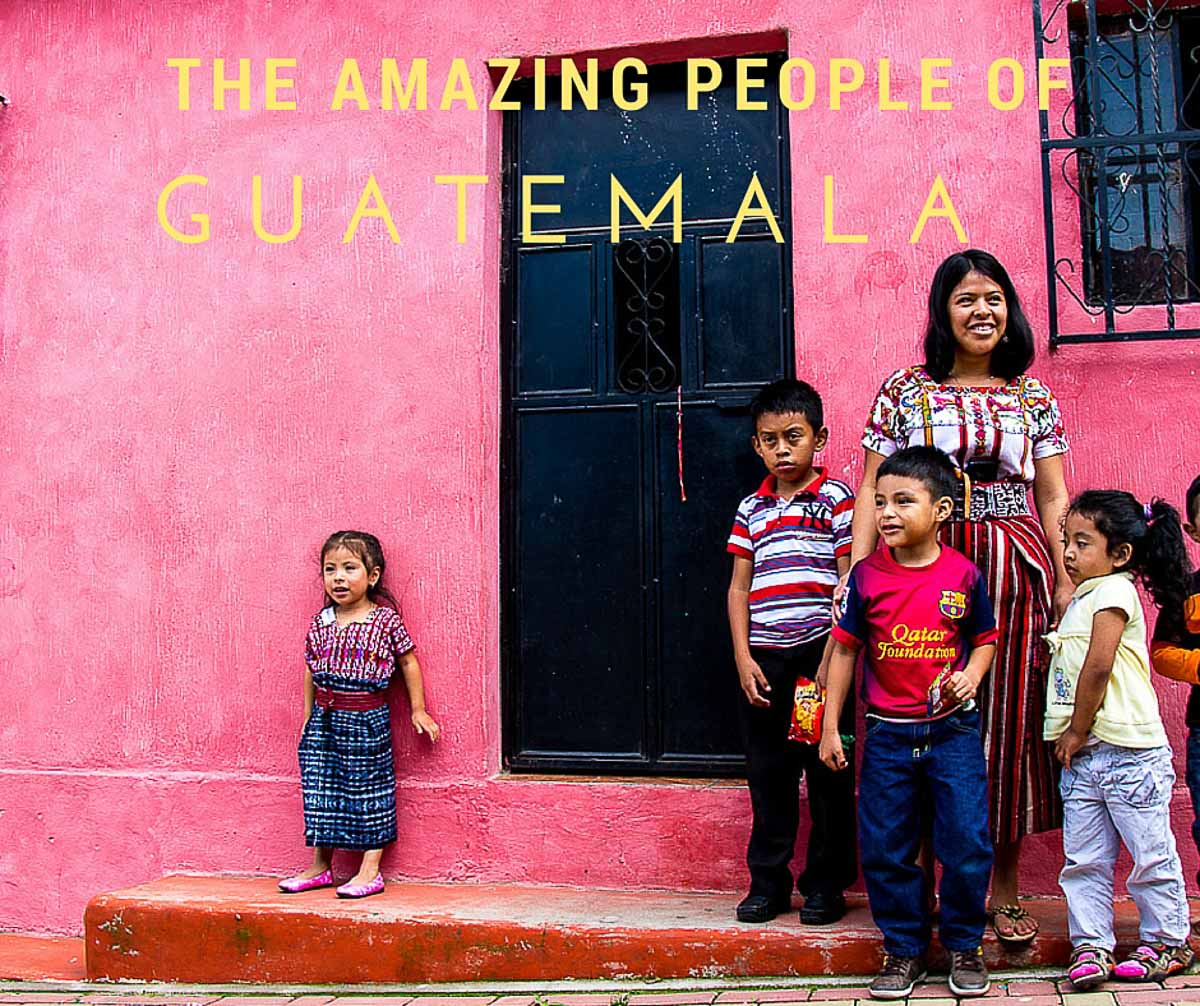 Guatemala has long been one of my favourite countries and that’s in large part due to the Guatemalan people. They’re some of the friendliest I’ve ever met!

I love the country so much that I’ve named my cat Fuego – a rather funny name for Spanish speakers since it means fire in Spanish and given that he’s a black cat! But he’s named after Fuego Volcano, an active volcano just outside of Antigua that puts on a regular and rather spectacular show!

The Guatemalan people are another reason why I keep coming back.
Surprisingly, not everyone in Guatemala speaks Spanish. In fact, only about 60% do, according to Wikipedia. The rest of the population speaks one of the 23 Amerindian languages. 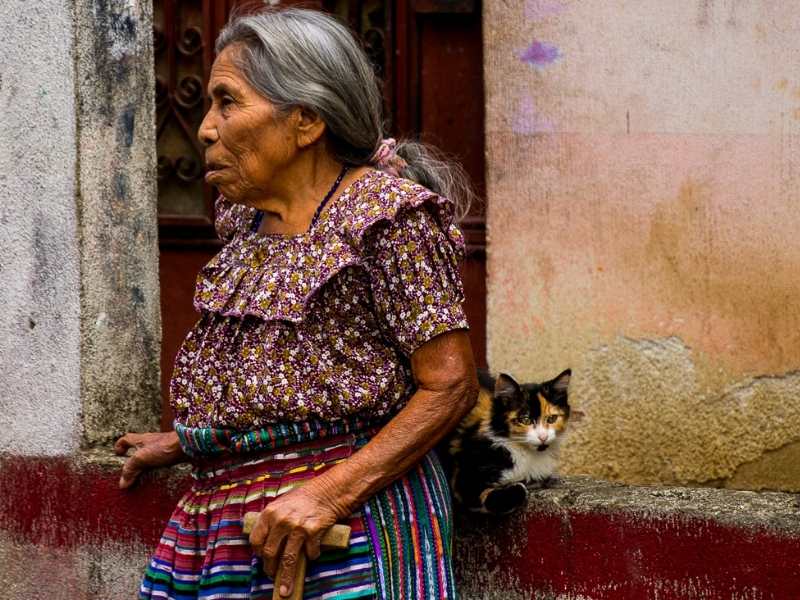 Perhaps that is not so surprising when you consider that approximately 40% of the population is indigenous.

We visited a women’s weaving collective in a village near Lake Atitlan where women used traditional weaving techniques. Each handmade item proudly displayed the woman’s name who had made it. I demonstrated extreme willpower by only buying a scarf, which took a Guatemalan woman an entire week to make! We also did a homestay with a Mayan family near Lake Atitlan.

Not only did this provide insights into a Mayan family’s modern way of life, but it also provided a unique opportunity to interact with locals in an authentic way. At the same time, it provided the village with a much-needed economic boost. Giving back to such wonderful people who warmly welcomed me into their country and into their homes was the best gift of all!

Take a look below and you’ll see why I love Guatemalans so much: 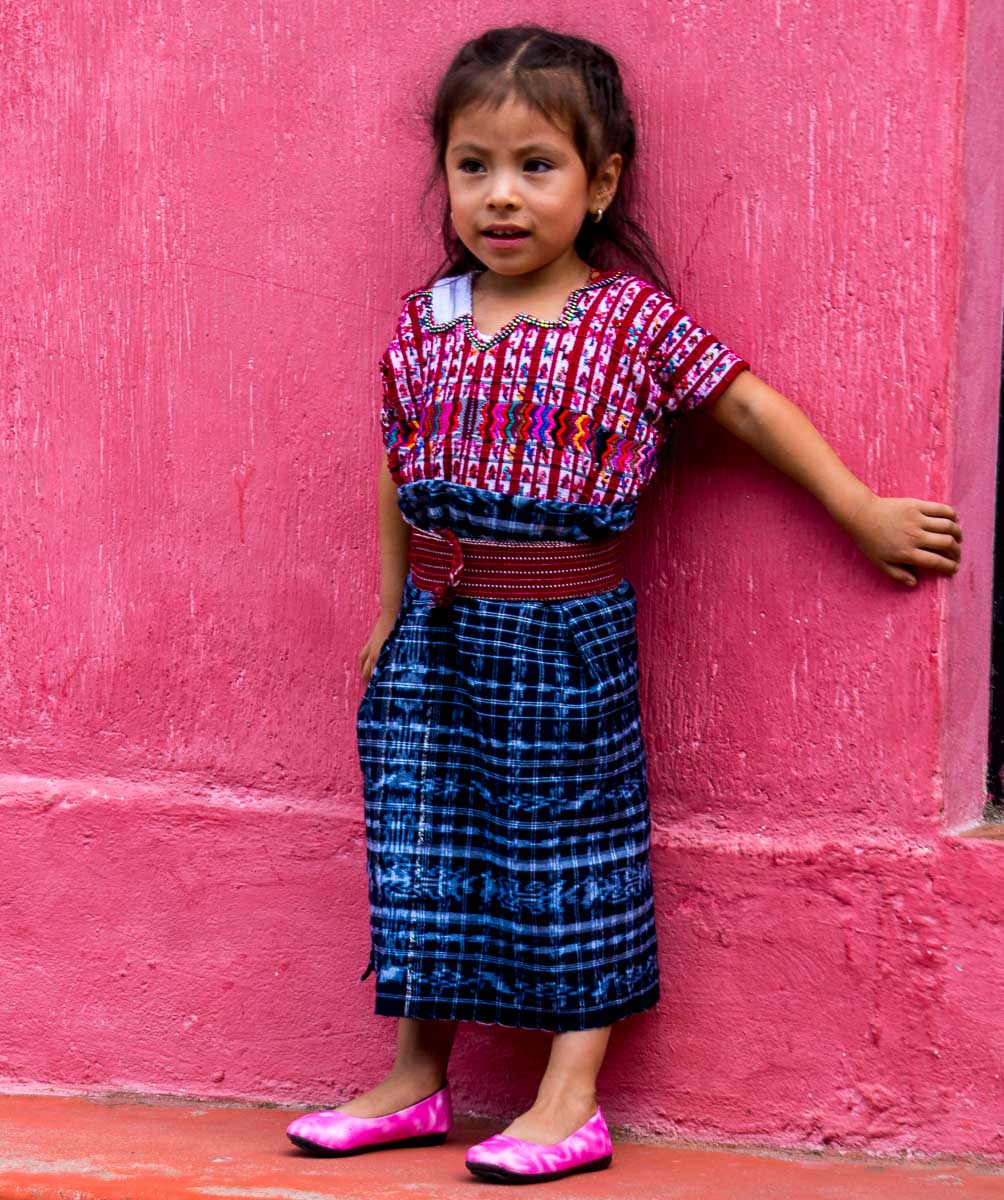 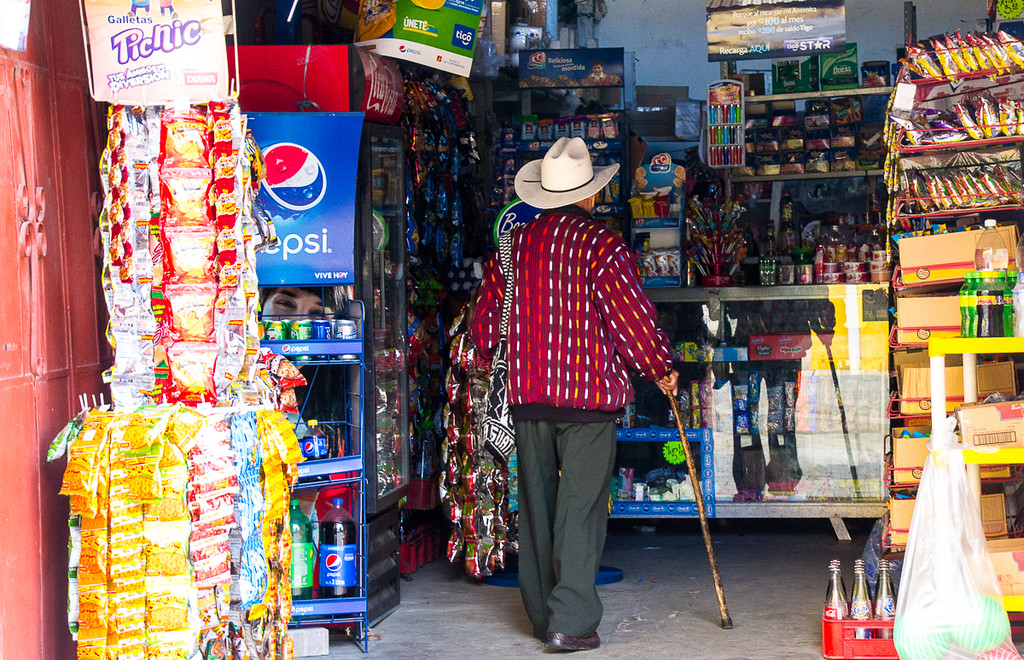 Related Reading: The 3 Volcano Hike in Guatemala That Will Make You Feel Victorious! 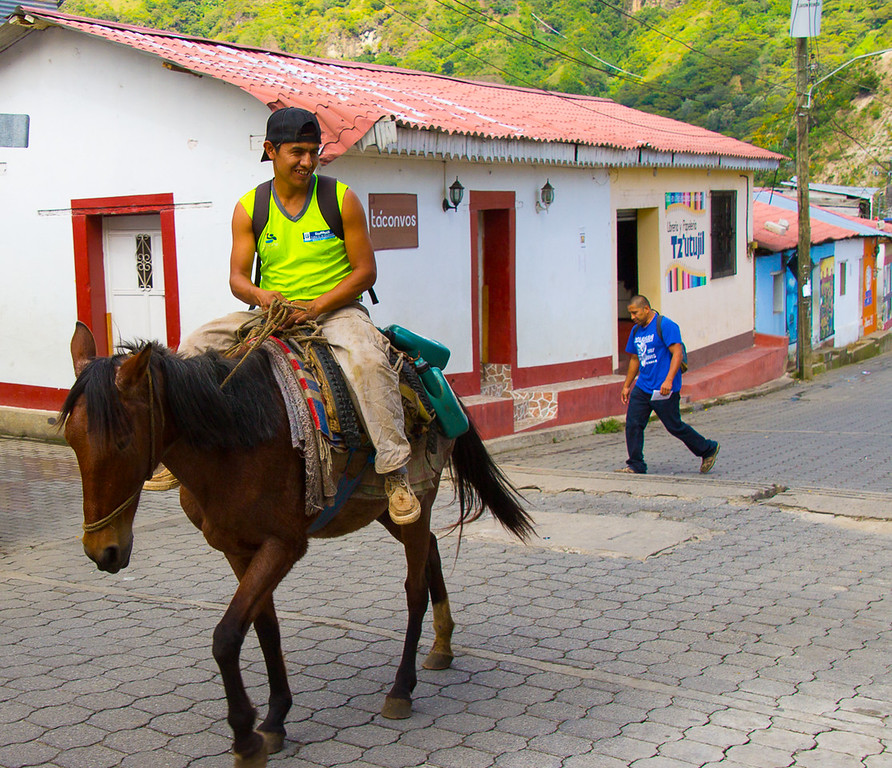 Related Reading: Guatemala: 8 Adventures You Have To Try 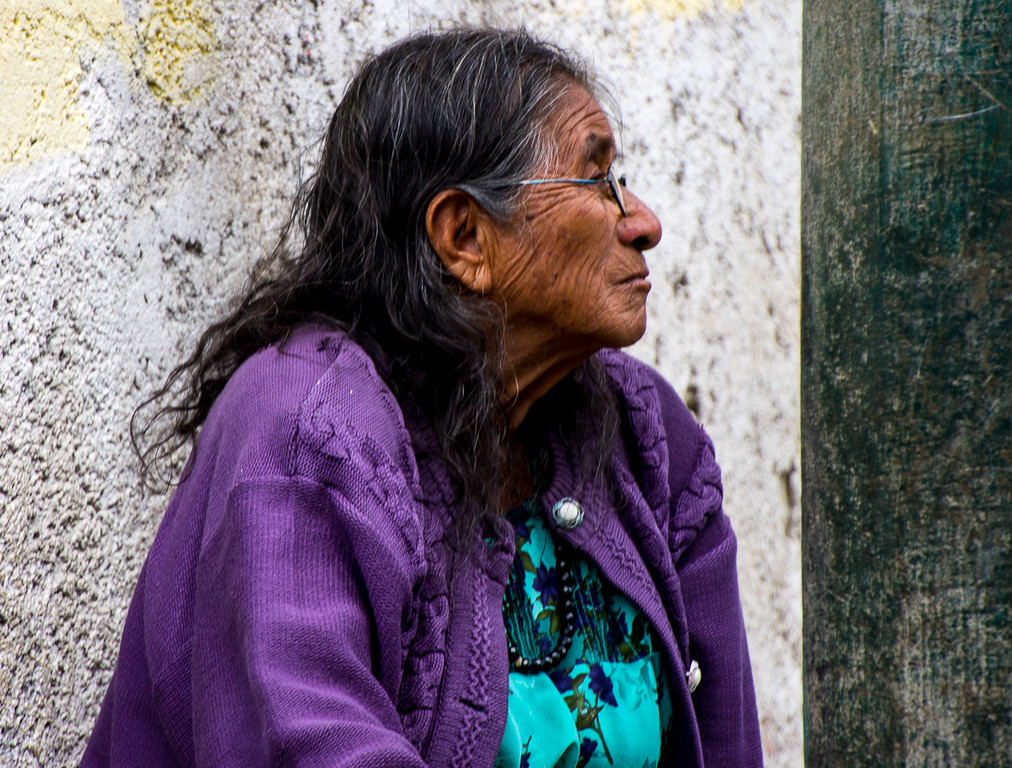 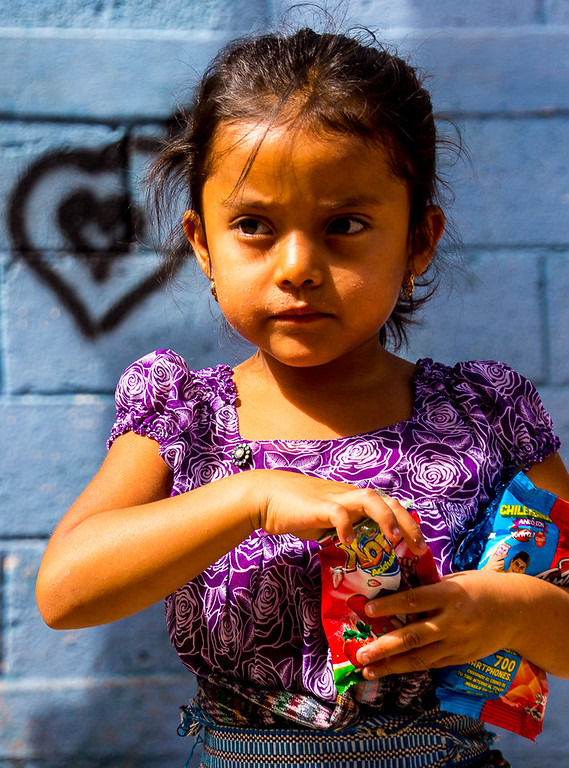 Guatemalan people are welcoming and homely and I loved this about them.

9 thoughts on “The Guatemalan People: One Of The Best Reasons To Visit Guatemala”