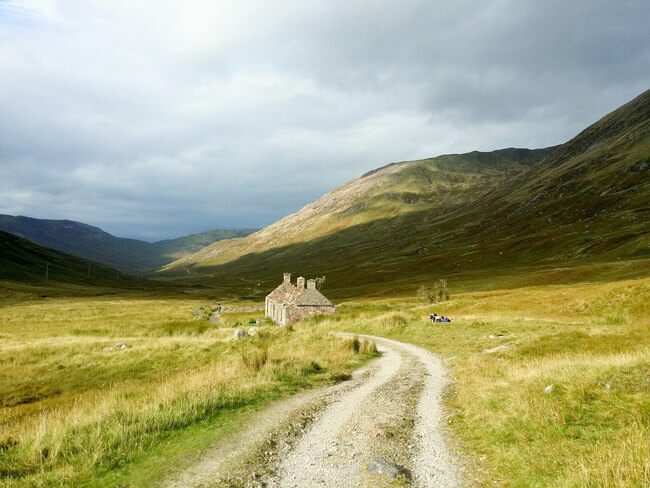 The West Highland Way in Scotland is one of the best long-distance hikes in all of Europe. I ❤️ it. Here’s how to plan for this epic hike:

The rugged landscape of Aberdeenshire, located in NE Scotland makes it an excellent choice for adventure lovers. Here’s a 3-day travel itinerary:

Bennachie is a must-do for hill walkers in Aberdeenshire, Scotland. It’s beloved by locals, the subject of numerous poems and provides far-reaching views.

Your London Travel Guide complete with what to see and do in London, the top London attractions, the best neighbourhoods to explore on foot and recommendations of where to stay.

Inishark is a haunting deserted island. If you’re looking for a unique place when you visit Ireland, you’ll never forget Inishark. Here’s why: 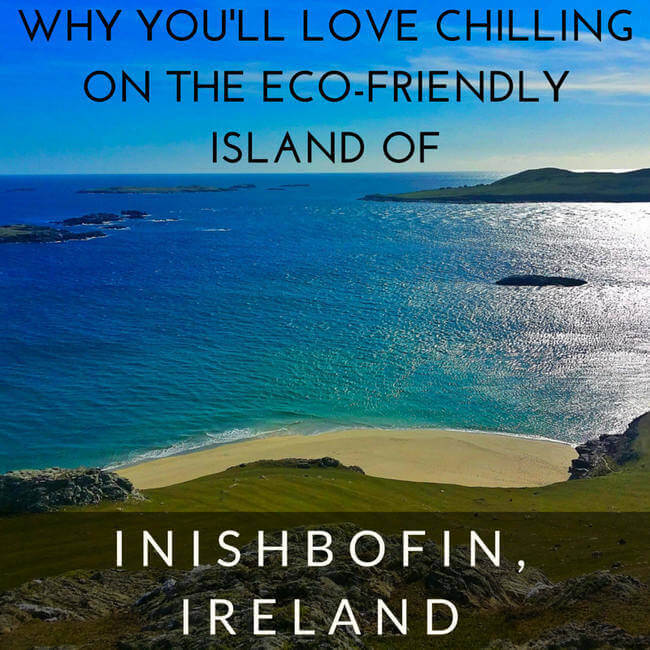 Inishbofin is not only the most western in habited island in Ireland, it’s also the first one to receive an ecotourism award. It’s a place unlike any other that I’ve ever visited! 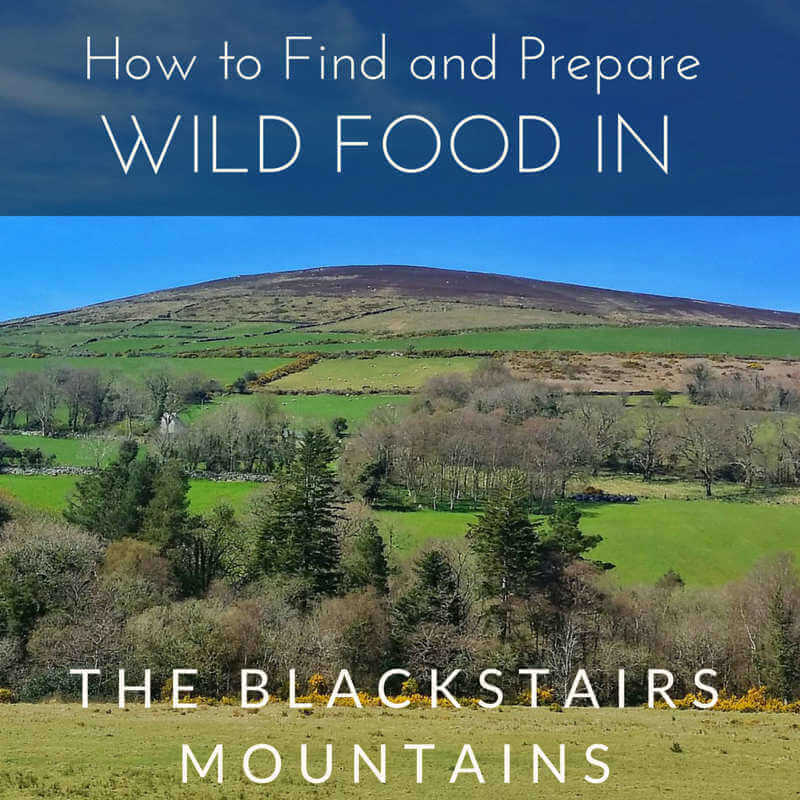 When is the last time you saw a spaghetti tree? In an age where much of our diet is unrecognizable in nature, foraging for wild food is a eco-friendly alternative that connects us to nature.

The Wicklow Way is Ireland’s oldest way-marked long-distance walk with the Wicklow Mountains being the highlight. Here’s what you need to know: